Lee County Sheriff’s Office made two arrests after pulling over a vehicle and finding the driver and passenger in possession of a litany of drugs.

According to LCSO,  Mitchell Brown, 24, and Brianna Jones, 22, were arrested after deputies found 6.6 grams of Fentanyl, 3.3 grams of Cocaine, 25.7 grams of Meth, a loaded Glock 19 9mm, and paraphernalia inside the vehicle.

Deputies pulled the vehicle over after a strong aroma of marijuana could be smelled when the vehicle abruptly turned in to a driveway when a patrol car was behind them.

When asked to step out of the vehicle, Brown, and Jones became argumentative When they did exit the vehicle is when deputies discovered the litany of drugs inside.

Brianna Jones was charged with possession of marijuana. 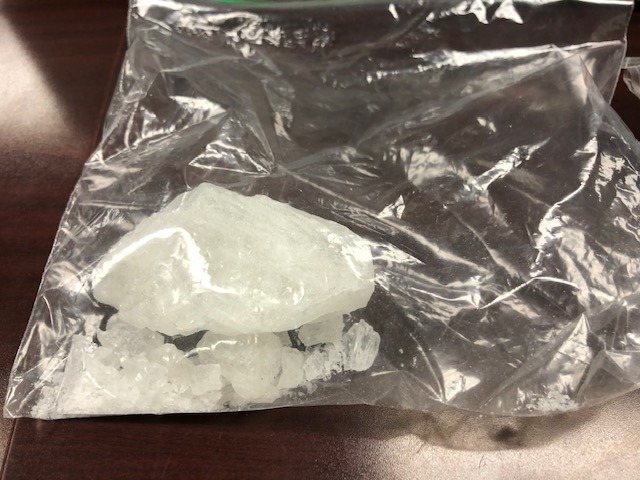