What impact will relaxing of federal water regulations have on SWFL waterways? 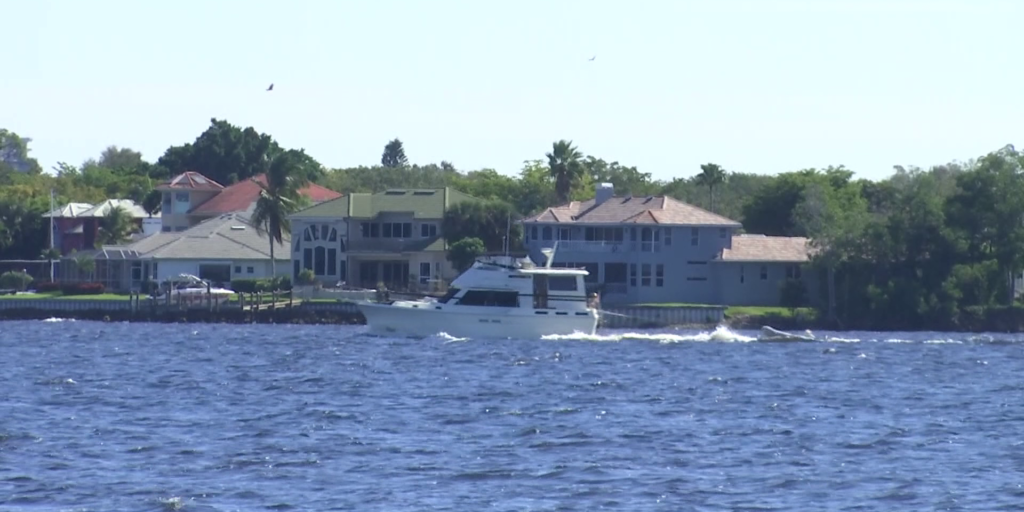 Just what impact will the relaxing of some federal water regulations have on the Southwest Florida rivers, streams and wetlands?

On Thursday, President Trump announced the changes originally put into place to stop pollution and development.

We’ve seen what can happen to the water here with the toxic blue-green algae outbreaks. Many blame septic tanks and fertilizer for it, but we talked with the experts.

Changes are in the works when it comes to our waterways.

“So it continues our pendulum back and forth,” said Dr. Don Duke, professor of environmental studies at FGCU. “How much protection for the environment, how much money should we spend on it.”

New rules laid out by the federal government mean fewer regulations protecting our waterways, but benefits for growers and businesses. It also means more power at the state level.

He believes Everglades restoration should be fine. “As far as Everglades go, it shouldn’t affect us.”

However, “any time that there’s a deregulation or rollback in those protections and make it easier for those wetlands to be impacted, that’s something we worry about,” said Wittman.

“Boy, we sure know in Southwest Florida that if you’re not paying attention to the water that’s coming down our rivers, we’re going to pay for it long term,” said Dr. Win Everham, professor of ecology and environmental studies at FGCU.

We also traveled to the Southwest Florida Water Resources Conference at FGCU to speak with experts in the water field.

“A lot of the time, the problems we face with water resources is that somebody makes a decision about a short term: making things easier short term, saving money short term,” Everham said.

The government says its goal behind the change is to continue protecting waters from pollution while boosting economic growth.

Several details have yet to be released. We should learn more during a public webcast on Feb. 13. There, the EPA and the Army will cover key parts of the new policy.

An EPA spokesperson released the following about the regulations: