Voice your opinion on proposed changes to D&D boat ramp 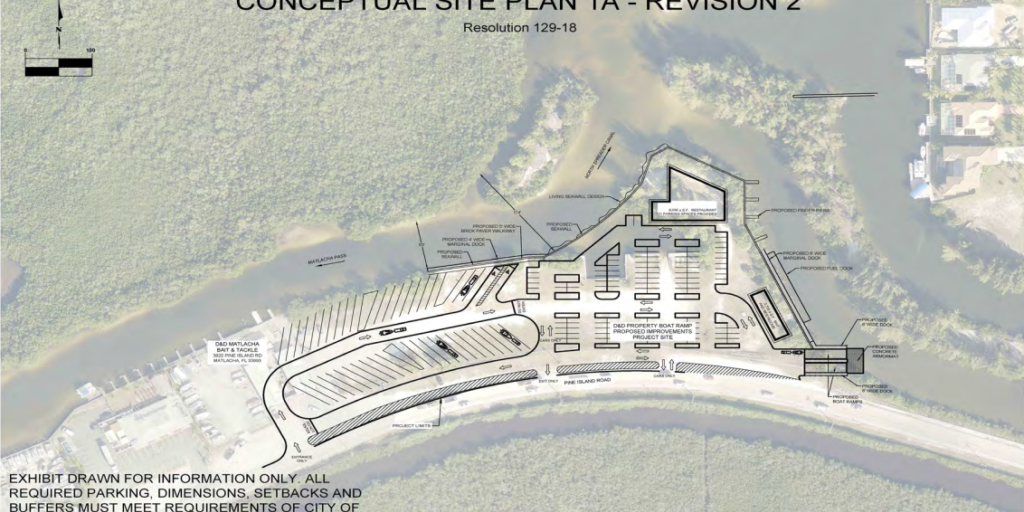 On Monday, you can sound off on the future of a popular boat ramp where Cape Coral meets Matlacha.

The Cape wants to upgrade the land, which it owns, into a park with expanded facilities.

The operator of the longtime bait shop there does not want the area to be disturbed.

“We have 82 parking areas and there’s maybe 40 or 50 other parking areas on the island… But if you want to get on this side of the island you would have to go up to Punta Gorda to put your boat in,” said Bobby Mansfield of D&D Bait and Tackle.

The proposal on the table right now is to keep the bait shop, fix the boat ramps, and add a fuel dock and a restaurant.

The mayor knows parking there is vital and adding a restaurant is the least of the community’s concerns. He says if the property is sold, a developer could come in and do what they want with the space.

“That developer could choose and pick what they want to put there based on the land use… And that would allow for condos and some boat slips and things of that nature, as well as other uses could be put in that property, as well one of those will be a hotel,” Mayor Coviello said.

If you want to have input on the decision, Monday night’s meeting is at 4:30 p.m. at City Hall. The mayor stresses that this is just a discussion and no decision will be made.