Safety changes coming to a dangerous intersection in Buckingham 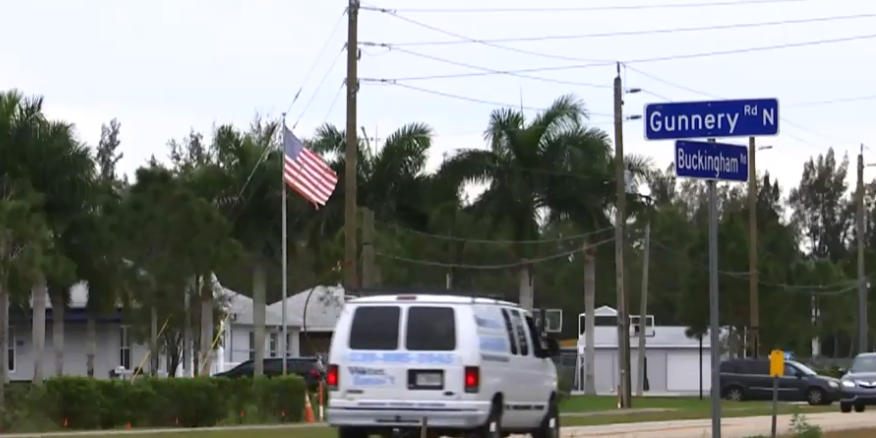 Safety changes are coming to a confusing and dangerous intersection in Lee County, where a roundabout will be installed on Buckingham Road and Gunnery, right next to four schools.

Around the intersection, the county says they have seen about 70 crashes in the last three years, and two of those were fatal.

People who live around there have witnessed some of those crashed and speeding, and tell us something needs to be done.

“When we go onto Buckingham Road the speed limit is 45…if we’re going 45 there people are tailgating and then passing us…it’s ridiculous,” said Lehigh Acres resident, Carol Sherrer.

With nearby schools, one being right across the street from the busy intersection, Commissioner Brian Hamman says this only heightens the importance to install the roundabout and make streets safe.

He says people speeding, and the high volume of crashes, they decided a change needed to be made.

Yeah, this is strictly because of the sheer amount of accidents that we see at this intersection and even when there aren’t accidents there are definitely near misses. We want to make sure that nobody else has a crash out there and we’re looking for ways to redesign it so that its safer,” said Lee County Commission Chairman, Brian Hamman.

The project still has not entered the design phase, so it is still too soon to tell what it would look like. They also said they will be holding public hearings on this in the coming months.