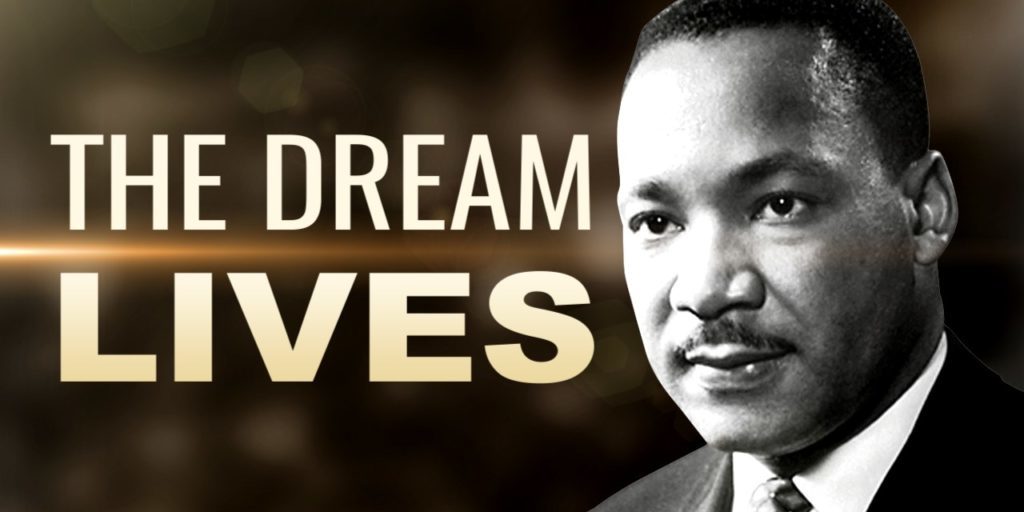 Hundreds made their way from Dunbar Jupiter Hammon Library through the streets of downtown Fort Myers, singing hymns, some word-for-word of old civil rights chants. The march is in remembrance of Dr. Martin Luther King Jr., mirroring his famous march on the streets of Washington, D.C.

It hits home for Junior League member, Marti Derow, who said the work of King did “is the message of equality for all.” For Derow, that equal rights message includes gender. The League and several other groups also commemorated the 100th year of the 19th Amendment, which gave women the right to vote.

Mohammed Al-Darsani is also part of the mayor’s diversity and inclusion committee, in addition to the Islamic Center for Peace.

“We all long for justice,” Al-Darsani said. “We long for freedom and Martin Luther King set the example all over the world.”

As we remember King, in both the celebration at Centennial Park, which goes until 5:30 p.m., and around Southwest Florida, it is up to all of us to keep his dream alive.

“Dr. King and his legacy was fighting for equality for everybody and that’s why people are out here,” said Audra Thomas-Eth, who was marching at the rally. “That’s why we’re all here and that’s why we want people to stand up and support and don’t forget that legacy.”