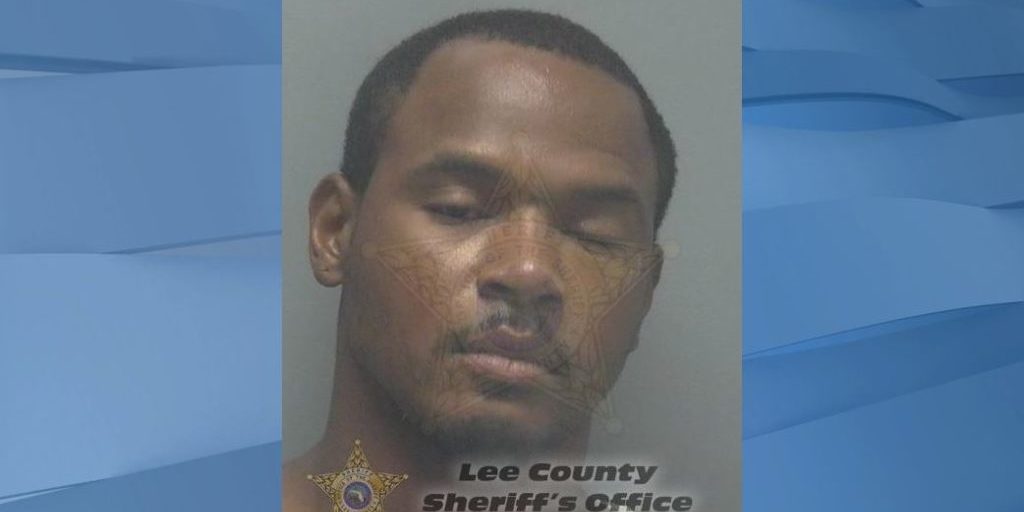 James Cochran, Jr., 33, was sentenced to life in prison on two charges: sexual battery with a deadly weapon and burglary, according to State Attorney Amira D. Fox.

Cochran was found guilty following a trial in Lee County in December.

The crime happened on Aug. 27, 2018. The victim is a 65-year-old woman from Haiti. She was in Fort Myers visiting her son. On the day of the crime, she was home alone doing laundry under the carport when the defendant came up to the house on a bicycle, carrying a guitar case.

She did not know who he was and he tried to speak to her in English, which she does not know, so she could not understand. When she tried to go up the stairs to go inside the house, the defendant pulled a gun on her and pushed her up the stairs. Once inside, he pushed the victim into the kitchen and committed a sexual battery while threatening her with the gun. He then immediately fled the scene.

The Fort Myers Police Department investigated the crime scene. DNA evidence was recovered on a napkin in the street as well as on the victim’s clothing. The forensic evidence was matched to the defendant, James Cochran Jr.