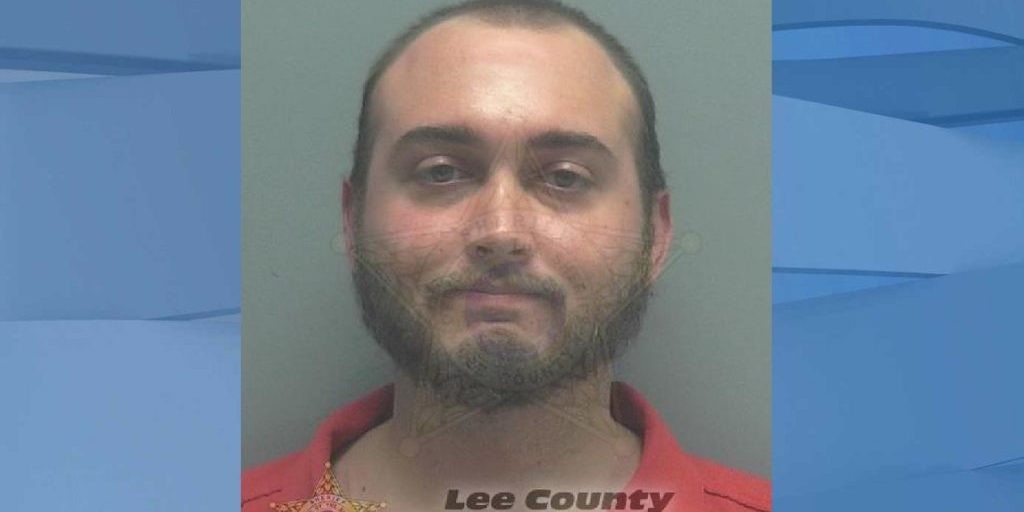 When a Cape Coral man pulled a knife on a rideshare driver on Tuesday morning, the victim retrieved his firearm in self-defense and forced the suspect out of the car, authorities said.

While the Lyft driver was driving around 1:10 a.m., the passenger retrieved a small, black knife and began dictating where to drive. According to the Cape Coral Police Dept. arrest report, at the intersection of Chiquita Blvd and El Dorado Pkwy, Mormon banged the dashboard with the knife while waving it in a “threatening manner.”

“You have to look at the situation,” said Joanne and Bob Syversen, “before you clamp down on exactly what the rule says or what the law says.”

Police detained Mormon, who was found with a black pocket knife in his jeans. The victim later identified the detained suspect for officers with a request to press charges. Right now, Mormon is at Lee County Jail with a trial date on Feb. 10.

WINK News reached out to Lyft to see if the driver will face punishment for using the gun to protect his life. So far, the rideshare company has not responded.