Lucky’s Market to close all but 1 store in Florida, sources say 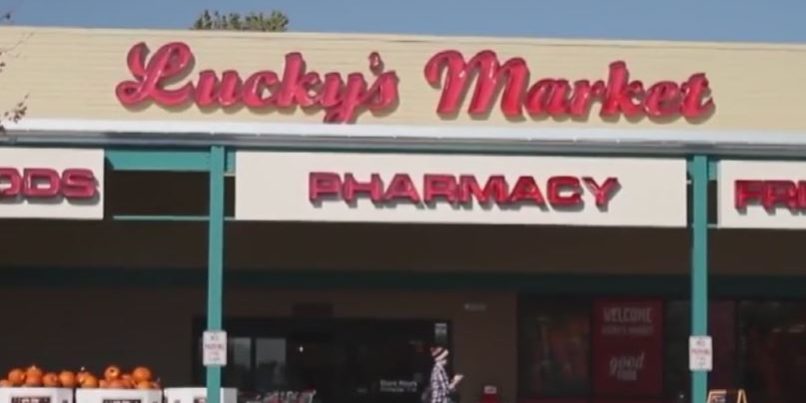 Lucky’s Market announced they will be closing nearly all of its Florida stores, leaving just one in West Melbourne, according to the Sun Sentinel’s interview with the stores’ regional director, Jason Rief.

Employees of both Lucky’s Market locations in Naples have confirmed the stores are closing next month on Feb. 12.

Additionally, a distributor to both Naples stores says Lucky’s refused his deliveries Tuesday morning, telling him they are shutting down.

A new store is in the works to open in Cape Coral this spring. It has not been confirmed whether or not that store will still open, however, the City of Cape Coral PIO mentioned that it was “unfortunate news, as many people were looking forward to another shopping option in Cape Coral.”

Fans of the market took to Twitter Tuesday to voice their displeasure.

One woman wrote, “Lucky’s is closing down. This is literally the worst day of my life.”

Another person wrote, “Y’all telling me Lucky’s is closing all of its stores? I hate it here!”

Finally, there was this tweet that read, “I’m emotionally attached to Lucky’s!” accompanied by a picture of a monkey cuddling a phone.

Liquidation sales will offer 25% off merchandise and will begin Wednesday, according to the Sun Sentinel.

We have reached out to several people for more information and will continue to update this story as we learn more.