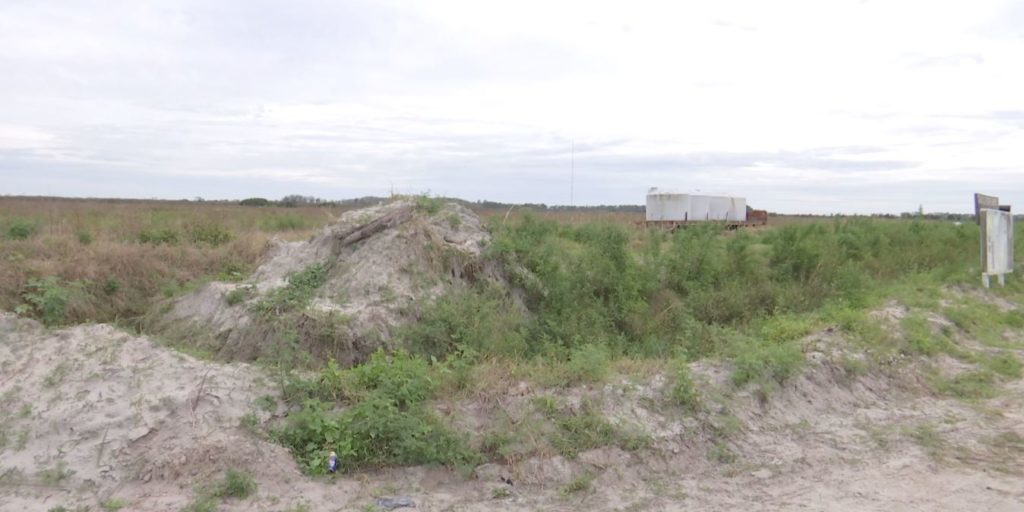 From coast to coast, the state is trying to restore the environment and protect its wetlands. And, in Lee County, in addition to those efforts, officials are trying to keep up with the booming population.

We looked at Lee County’s eco-conscious approach to continued growth in its portion of Southwest Florida.

Along Corkscrew Road in Lee County, there are no shortages of signs with signage ranging from models up now, new homes to now selling.

Hamman says it leaves Lee County at a crossroads.

“Actually plan out what it’s going to look like in this area as it grows, or we could just let it happen,” Hamman said.

Almost all of Lee County is developed except for a southeastern pocket.

“Basically, south and east of the airport, east of I-75 even, where it’s mostly farms and mining land right now,” Hamman said.

Lee County is looking to preserve the environment while allowing room for growth on designated land.

“We could get private property owners to restore their land and preserve 60 percent of it at no expense to the taxpayer,” Hamman said.

“This property behind me was an active sod field,” civil engineer Tony Cameratta said.

Cameratta helped restore land during the development of The Place community.

Now, a new neighborhood called “Verdana Village” is in the works with the same expectations. It’s an effort to secure habitats for wildlife and humans alike. We’re told Cameratta is in the process of presenting plans to commissioners.

“There will be zero wetland impacts” Cameratta said. “And there will be a creation of 1,202 acres of wildlife habitat.”