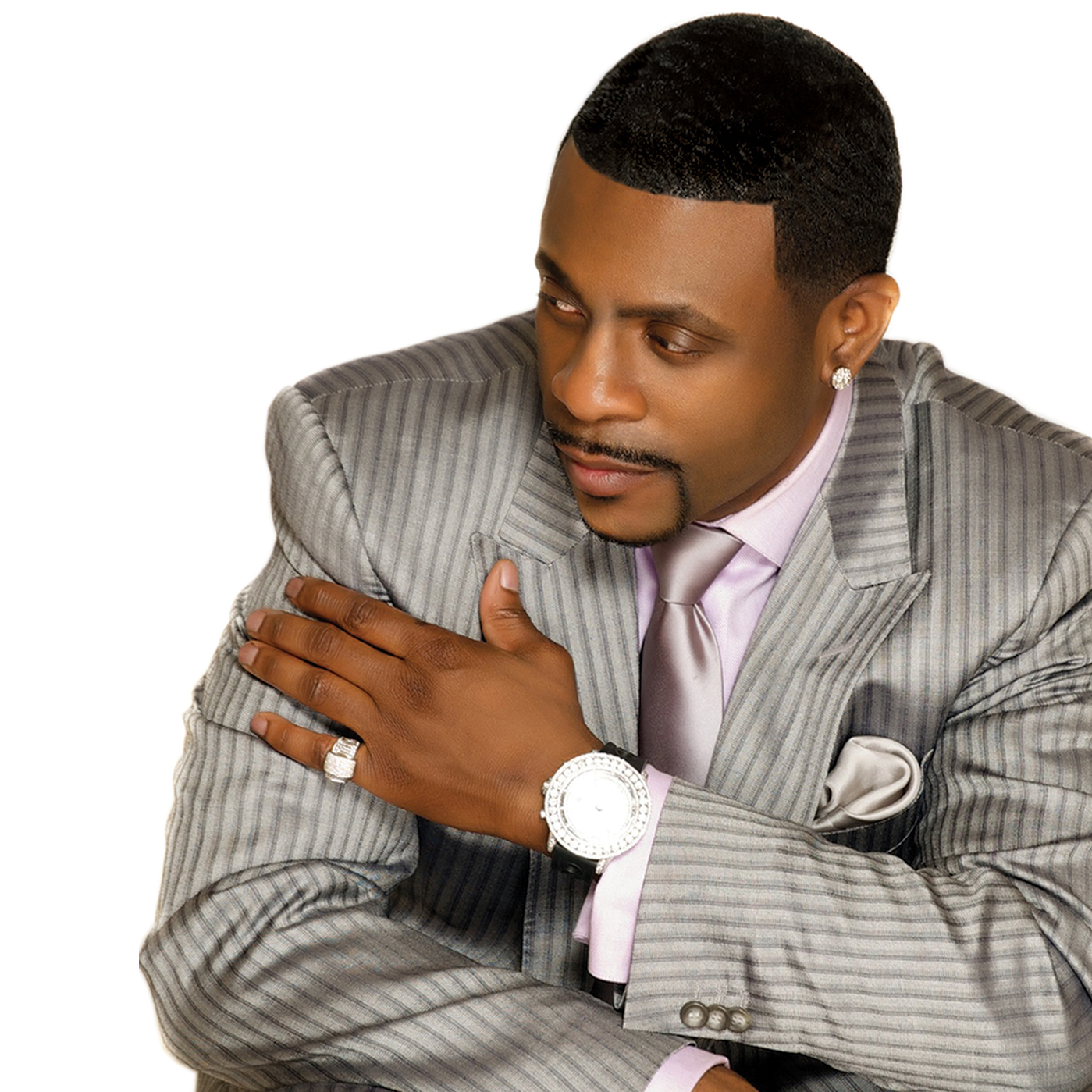 Born in Harlem, New York, Sweat originally worked for the commodities market at the New York Stock Exchange before he was discovered singing at a nightclub in 1987.  In November of the same year, he released his debut album, Make It Last Forever, which sold more than three million copies.  On the R&B charts, “I Want Her” hit #1 and the title track hit #2.  His next album, I’ll Give All My Love To You, hit #3 on the Billboard 200 chart, and Keep It Comin’ debuted in the Top 20 on the album charts.  Sweat released his fourth album Get Up On It in the summer of 1994 and followed with Keith Sweat in 1996, his self-titled fifth album which hit #5 on the Billboard 200 and gained quadruple platinum status.  The single “Twisted” hit #2 on the Billboard Hot 100 and “Nobody” hit #3.  In 2008, Sweat released Just Me, followed by Ridin’ Solo in 2010.   Til’ the Morning debuted in 2011 via eOne Music, and the title track was the #1 most added at Urban AC radio the week of release. This summer, Sweat will release his latest album, Dress To Impress. To date, the R&B icon has delivered five straight #1 albums and sold more than 25 million records.

After much success as a recording artist, Sweat ventured into the producing side of the business.  In 1992, he discovered the group Silk and produced their debut album which resulted in a #1 hit, “Freak Me.”  In 1995, he repeated that success for R&B group, Kut Klose.  Sweat then helped form his own super R&B group, LSG, with Gerald Levert and Johnny Gill in 1997.  LSG released two albums that sold more than three million units and singles.

In addition, Sweat has produced numerous songs such as Men At Large’s Don’t Cry;  Dru Hill’s Love’s Train and Share My World;  Immature’s Extra, Extra;  Ol’ Skool’s Am I Dreaming;  The Isley Brothers’ Slow Is The Way;  The O’Jays’ Baby You Know (featuring Keith Sweat); and many more.  For his work, Sweat was honored with the “Lifetime Achievement Award” at the 2013 Soul Train Awards.