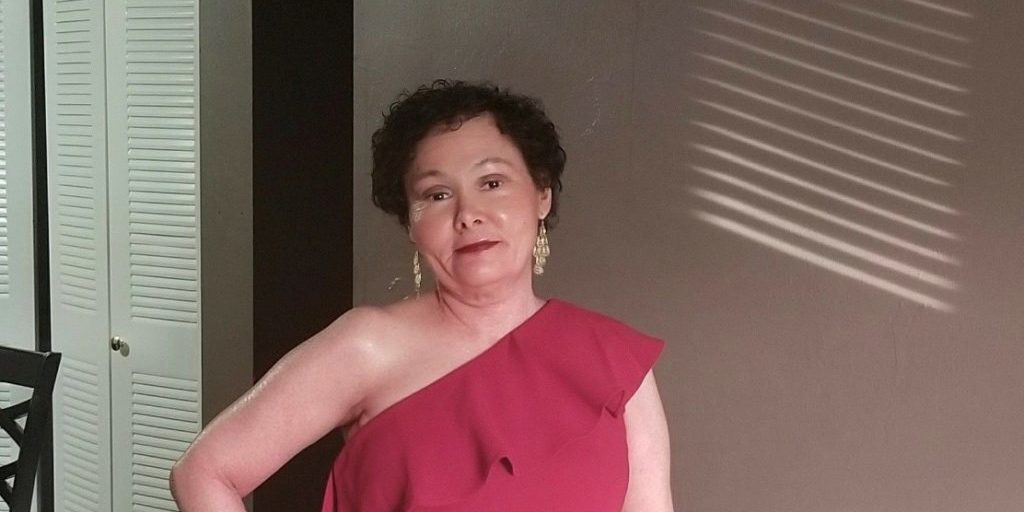 Florida Highway Patrol confirms investigators are searching for suspect Rosalia Tejeda Diaz, 52, who is accused of leaving the scene of a crash that killed 63-year-old Kate Johnson and her dog, Diva, in Iona in south Fort Myers Wednesday.

Johnson was walking her dog, Diva, when a driver hit and killed them both along McGregor Boulevard at the intersection with Water Lane and fled the scene.

“Katie was the light of our lives. She was a rare talent, just special in all ways,” said Phish Ross, Johnson’s boyfriend. There’s just a hole in our heart that will never be filled.”

Johnson’s family knows nothing will ever bring their loved one back. But, now that a suspect has been named, Ross wants the driver who fled the scene to be put behind bars.

“I’m sure it’s life-altering, but I am sure they’re on the run because they know what they’ve done,” Ross said.

According to FHP, state troopers impounded a 2015 Nissan Sentra from the 4700 block of Albacore Lane in Fort Myers Friday, suspected to have been driven by Diaz, who also has an alias name — Rosalia Tejeda Simon.

Damage can be seen on the front of the white Nissan state troopers impounded. They say it’s from the crash that killed Johnson and Diva. Johnson’s brother, Fred Crislip, hopes investigators find Diaz, who is the suspected driver of the vehicle.

“It’d be great if she’d turn herself in just to not prolong this,” Crislip said. “It will give us some closure once they find her.”

Diaz is now believed to possibly be driving a teal Chevrolet Traverse SUV or another unknown vehicle.

“We’re devastated. My mother is 83 years old and has multiple health issues,” Crislip said. “And I just hope this doesn’t kill her. Because I myself couldn’t handle two in a row. I just couldn’t do it, and … it’s just devastating.”