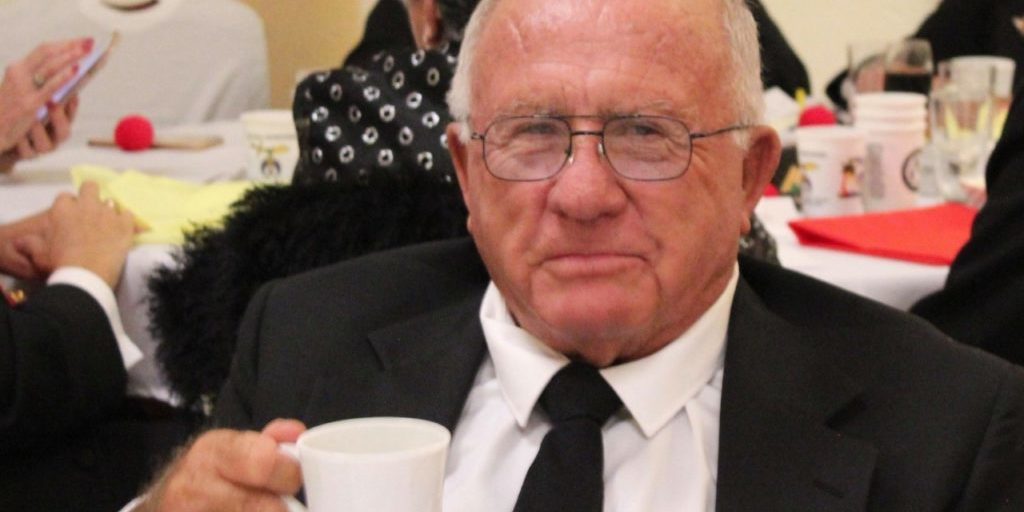 Fort Myers Police Department continues to search for and investigate the suspicious disappearance of 78-year-old Porter Taylor Albert Friday, who we now know was last seen at a Big Lots in North Fort Myers nine days ago, Jan. 15.

A surveillance image FMPD shared shows Albert at the store along Cleveland Avenue.

Some people who know Albert told us it’s unlike him to go long without checking in. We spoke to his ex-wife, who told us she and their two children are extremely worried about Albert because of his age. She says he keeps in touch often.

Now, the Big Lots is the last place Albert was seen. The image shared by police shows him shopping for a few snacks. A store employee, who did not want to be interviewed on camera, said she remembered seeing Albert the night he was shopping there. Even in their brief encounter, she referred to Albert as a kind man, something who those close to him can attest to.

“Porter was just a very nice gentleman,” said Don Wells, the potentate (president) of Araba Shrine Temple in Fort Myers. “He would do anything for anyone. As a matter of fact, if someone out on the street walked up to him and said, ‘Hey, I need a couple of dollars,’ Porter would reach into his pocket and give him the two dollars.”

Wells said Albert worked at the temple for 18 years and recently retired. He said Albert has a big heart and hopes his kind nature didn’t lead him to trouble.

“He was just that type of an individual,” Wells said.

FMPD investigators collected evidence from Albert’s home along Linhart Thursday. Neighbors say detectives asked them about Albert, even showing them a picture of a woman to see if they’d seen her before.

Police have not confirmed why Albert’s disappearance is currently deemed suspicious or who the woman in the photo is, only that they continue to conduct an active investigation.

A neighbor told us he recognized the woman as someone Albert recently helped.

“I hope and pray that it’s not suspicious,” Well said. “That he went some place and is visiting someone and just hasn’t told anybody yet.”