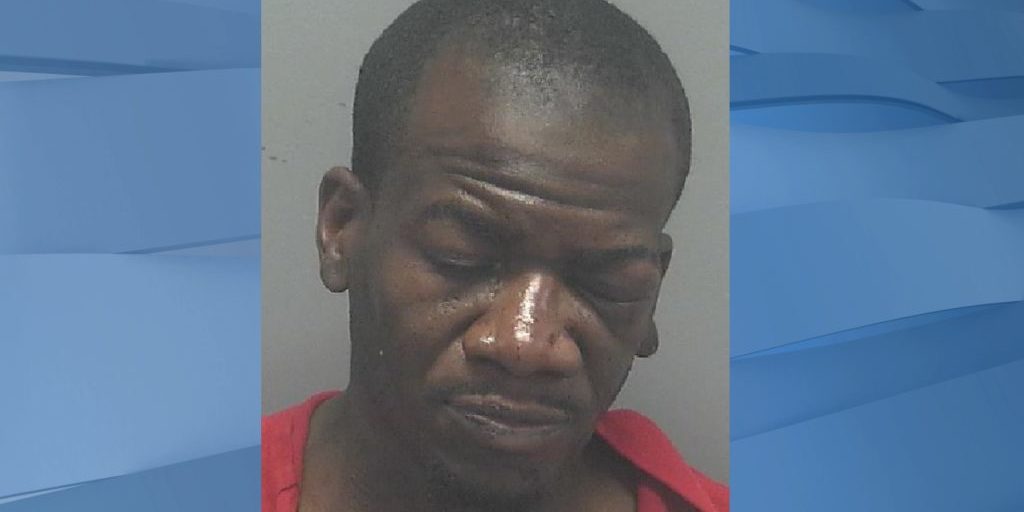 A man from Fort Myers has been sentenced to 20 years for multiple drug charges and was fined more than $100,000.

According to the State Attorney’s Office, Jessie James Peterson Jr. was sentenced Wednesday morning in a case that resulted from the Fort Myers Deputy Chief of Police Randy Pepitone personally making the arrest.

The arrest happened on Oct. 5, 2018, when a call about a possibly impaired driver led police to an apartment complex in Fort Myers near a school where Peterson was passed out in a car.

Deputy Chief Pepitone found Peterson with the car running and the driver’s side window
partially down. He attempted to wake him by speaking to him but he did not respond.

Pepitone then opened the car door and again attempted to wake the driver. When he opened the door, he saw a baggie full of drugs on the floorboard by the driver’s feet.

Peterson woke up as the Pepitone took him out of the car. Peterson then started to run.
As he jumped out of the car, he kicked a popcorn bucket full of drugs out of the vehicle.

Pepitone chased him for about a block before catching up to him and making the arrest.

Fort Myers Police officers arrived on the scene to help assist in the investigation. They searched the car and found drugs throughout; including the door, floor, and center console. Officers found cocaine, fentanyl, methamphetamine, substituted cathinones (a classification of drugs such as bath salts), oxycodone, and marijuana.