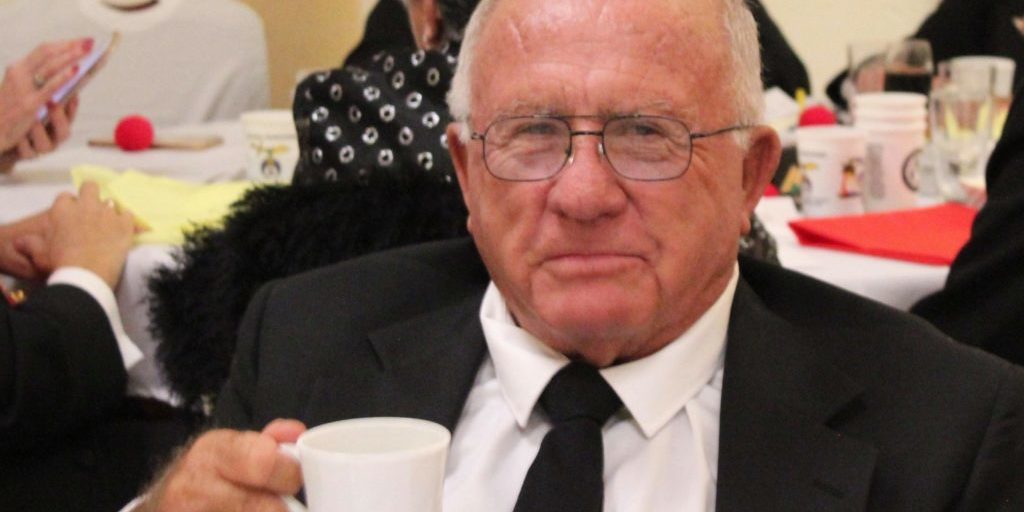 Fort Myers Police are searching for Porter Taylor Albert. Detectives found someone else driving his car on Sunday night, who was arrested. The suspect said she was looking for Albert.

Detectives working the case found Albert’s silver Lexus, but did not know it was his. Cape Coral Police Dept. officers arrested Tiffany Contestable for driving the vehicle without a license. The suspect said she had not seen Albert, 78, in a few days, so she took his car to look for her friend. The next day, FMPD said Albert’s disappearance was suspicious.

Jim Domalik has been friends with Albert for years. He told WINK News they chat every day. When Albert did not answer his phone, Domalik called the police.

“I’m trying to stay positive about it,” Domalik said. “However, it doesn’t look very good because it’s not characteristic of him to be missing like this to not let somebody know where he’s at.”

Albert has shown no indications of dementia, has no known medical conditions, and does not take medication. Albert was last seen on Jan. 15, in a North Fort Myers Big Lots store. If anyone has contact with him or knows his location, they are asked to call the FMPD at (239) 321-7700.