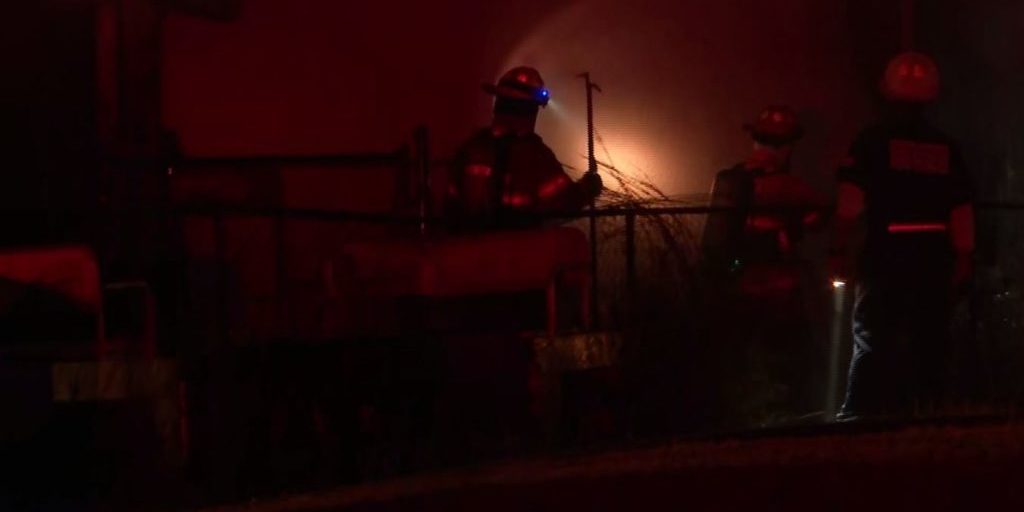 According to the fire department, multiple crews were at the scene of an entire home on fire along the 10000 block of Citrus Drive.

The fire department say everyone inside the home was evacuated when the first crew arrived to the scene, a family with four children and a dog.

The neighborhood is west of Imperial Parkway and north of Bonita Beach Road.