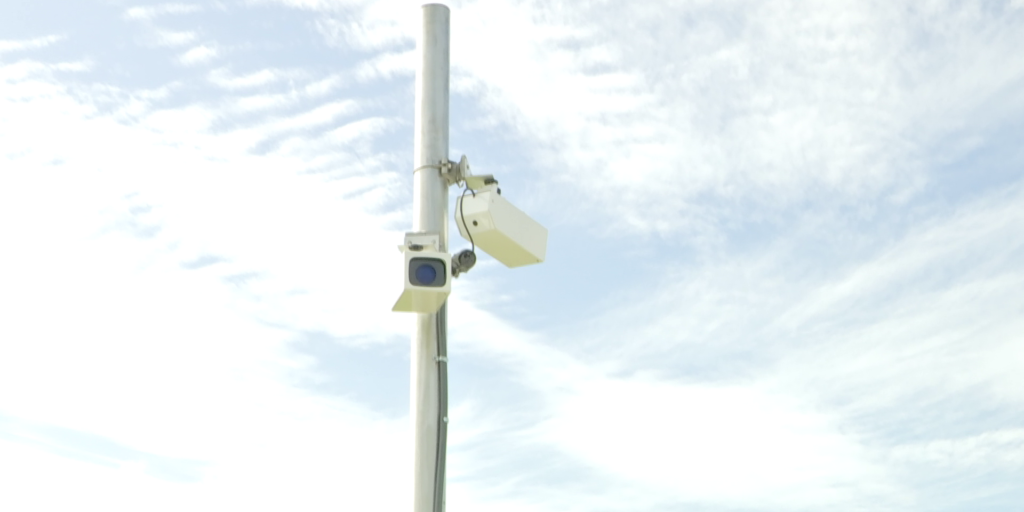 Keeping you and your kids safe on campus.

FGCU installed license plate readers to help campus police solve crimes. The readers can even see plates in the dark.

Is this safety, or Big Brother watching us?

The cameras aim to help identify campus crimes more quickly. The chief of police says it’s a project they’ve been working on for a year and a half and now, it’s finally in action.

“What we wanted to do is use it, mainly, for any major crimes that occur on campus,” said FGCU Police Chief Steven Moore.

There is a camera at every entrance to the school, meaning everyone who enters and leaves gets recorded.

“One of the misconceptions when the cameras were first put up is that they’re going to be speed cameras and they’re not speed cameras,” Moore said. “We’re using it for investigative purposes for major cases…it’s something we worked with student government, on so they knew it was coming.”

“It makes me feel safe as a student,” he said. “I think they’re fantastic. Student safety is the number one priority for the university and I think that implementing these cameras on campus at all the entrances is a wonderful way to keep students safe.”

Freshman Trinity Jones from Daytona Beach calls these cameras on campus a win-win for her and her family.

“I’m far away from home, so especially with my parents and my family, to know they can trust the school to keep me safe is always the number one priority,” she said.

“If we have an ex-employee or an ex-student that we’ve been told is not allowed back on campus, we can put their license plate into the system,” Moore said. “If they come on campus, it will notify the police officers that the person’s on campus.”

Eighty-three other agencies in Florida have the same system and now we can add FGCU to that list.

Moore says they can check each other’s cameras as well to help with local investigations. The cameras cost about $150,000.