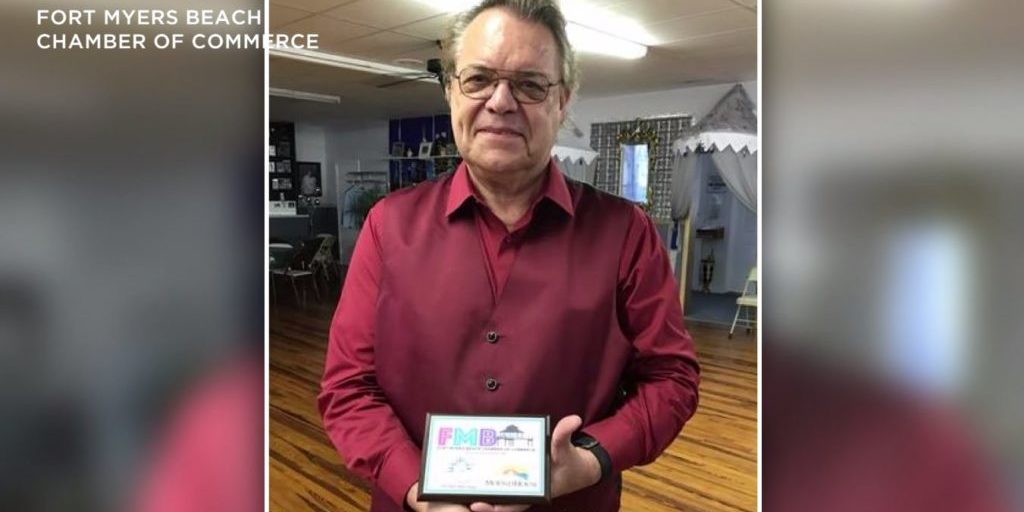 Community members are gathering to remember a beloved library director who was murdered at the beginning of last year.

It was one year ago Monday Dr. Leroy Hommerding was attacked and killed as he opened the public library on Fort Myers Beach.

Suspect Adam Soules was arrested for the killing, and Lee County deputies say he planned the attack and felt no remorse for carrying it out.

Hommerding died on the morning of a weekend book sale at the library. It was being held to help out the branch on Fort Myers Beach. But, before the event started, it turned into a day of devastating loss for community members.

As Sallie Seabury was putting together January’s book sale this year, she couldn’t help but think of last year’s tragedy.

“He was opening the doors at this wonderful library and was attacked,” Seabury said. “But he was opening it up to the community as he always did for everyone.”

The library’s visionary director, Hommerding, was stabbed to death at the door of the building he devoted his life to. As Hommerding went to open the library gates, deputies say Soules, who was homeless, attacked him.

What the community Hommerding served wasn’t ready for was his untimely exit.

“We grieve, and we still grieve and will probably always grieve for the loss of him,” said.

Hommerding fought to get the library open that serves community members on Fort Myers Beach. People who visit can see every part serves a purpose.

“Everywhere you look you can see his touch,” Seabury said. “So you look at it , you smile, and you tell him you miss him. That’s all.”

Cletus Poser now assumes the role as library director that Hommerding once held. Poser said they’re just now realizing how much Hommerding did.

“I think the words on here, leadership, dedication,” Poser said. “And we have an amazing library that’s the comment that I hear most often.”

Donations still come into the library in Dr. Hommerding’s memory. The library sets those aside for a possible scholarship in the future.

Soules is due back in court next month.

Now, a new butterfly garden welcomes every visitor before they walk in.

“There are three dolphins, but this is where he died,” Fleming said. “And the dolphins took him home, and I think that’s why he had such peace in his death because that’s what we were told, and his spirit lives on in all of us and in this beautiful building.”