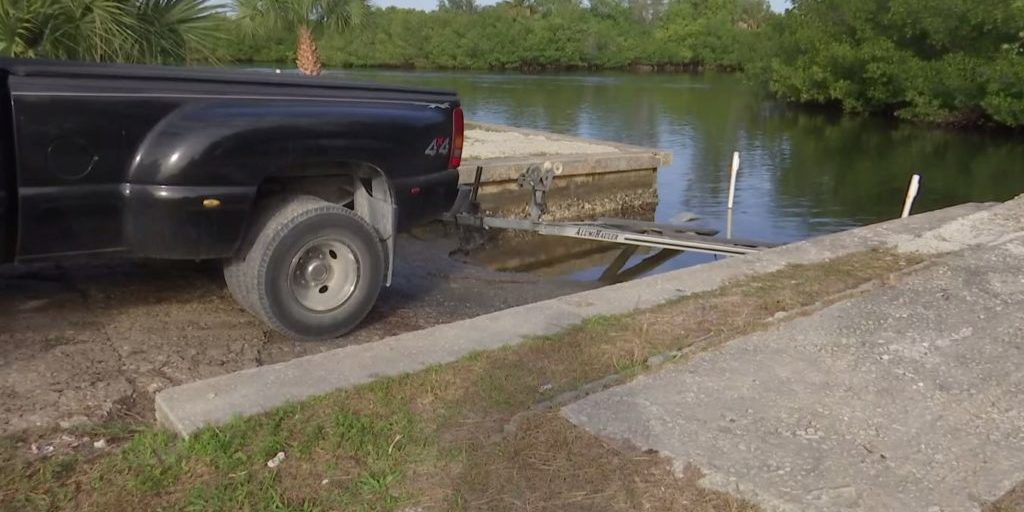 A popular Cape Coral business for the boating an fishing community hopes city plans to change land around them won’t come to fruition. Community members are backing the business, while others support proposed updates by the city. And city leaders will take public opinion into consideration ahead of final decisions.

Cape Coral City Council’s regular meeting Monday marks an opportunity for city neighbors and locals to weigh in on what will happen to a five-acre portion of land on Cape right near Matlacha.

The city wants to turn the area under consideration into a park and make renovations to boat ramps.

If the city doesn’t follow through with its plans, many worry it could mean trouble for well-known business D&D Matlacha Marina Bait and Tackle Shop. Dee Brennan says she’s gone to the bait store and boat ramp just east of Matlatcha her entire life.

“Anybody who lives on Pine Island knows that D&D is basically the only shop around that has anything and everything that you need, including the boat ramp,” Brennan said.

And Brennan is not the only loyal customer.

“I’ve been coming here since I was five, so this is where I like to go. They always have the best bait,” boater Cayne Bossard said.

“I was a guide for five years, and I came here often then,” boater Budd Pretasky said.

But Cape Coral wants to upgrade the area by developing a park, adding boat ramps, a fuel station and a restaurant.

“I think it would benefit our community tremendously to have a nice boat ramp safe that they can go to,” Brennan said. “They already use it, so they might as well. Improvements are just welcomed.”

Cape Coral Mayor Joe Coviello was straight forward when we asked him about what could happen if the city’s plans don’t happen and it ends up being sold.

“A developer would choose and pick what they want to put there based on the land use and zoning that’s currently there,”  Coviello said.

And that’s exactly what many fear could happen to the city owned-land, including the popular D&D bait and tackle shop

“If the City of Cape Coral decides not to go forth with the plans, they will probably sell it to a private investor,” said Debbie Root, the owner of the D&D bait and tackle shop.

Root says she’s all for keeping the property as a saltwater access ramp. She hopes the city will do what’s best for the area.

“We have a lot of people standing behind us,” Root said.

The area boating community has expressed support for Root’s family and their business.

“I certainly would be in favor of anything this family would like to see because they are good people,” Pretasky said.

City leaders are expected to hold a public hearing at the meeting to listen to public commenters’ thoughts. There is no expectation city council will make a decision on the land Monday.

“I just hope it stays the way it is,” Bossard said.