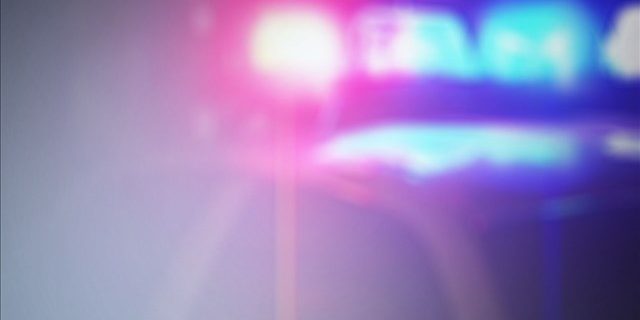 A shooter is on the loose after a drive-by shooting in Cape Coral. A gunman shot at a car at an intersection in the NW Cape off of NW 1st Ave.

According to CCPD, the victims were in the 1100 block of NW 1st Ave, heading home, when the occupant of another vehicle fired around five shots at them. The bullets hit the front passenger door of the victim’s vehicle.

The suspect then left the area. The victims could not recall what make or model the vehicle was. There were no injuries in the shooting.

The Cape Coral Police Forensics Unit and Detectives responded and are investigating the shooting. At this time, it does appear to a specific and targeted incident.

Rasheen Bailey told WINK News he believes the drive-by-shooter targeted him and two friends as they sat in a car.

“Our passenger side got hit up,” Bailey said. “We still alive, we still breathing, we all here.”

Bailey said the bullets came out of nowhere and without warning.

Eileen Debellotte, who lives in the neighborhood, was disturbed by the shooting.

“Even if it was targeted,” Debellotte said, “just to hear about you know like that in your neighborhood, you know, you feel scared.”