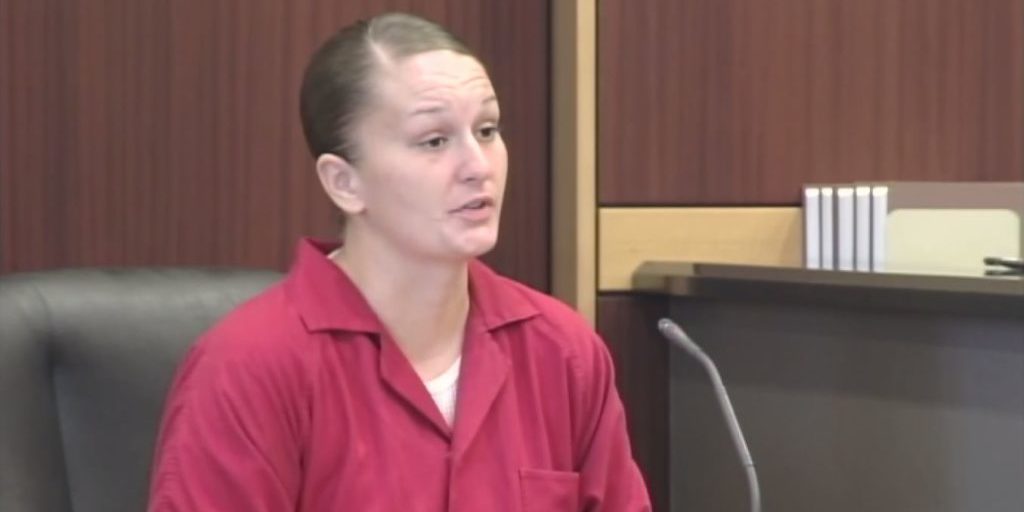 A Cape Coral woman who was convicted for her part in the brutal murders of two cape coral teenagers more than a decade ago could be out of prison within the next 10 years. We’ve been following this case since the beginning, and we looked at what led to this point and what could be ahead for a convicted killer.

Ashley Toye was 17 years old when 18-year-old Jeffrey Sosa and 14-year old Alex Sosa were murdered in Cape Coral in 2006. Toye was sentenced to life in prison without parole after she was found guilty of her involvement in their deaths.

However, Toye’s life sentence has been overturned for a second time and she could walk free in the future.

For years, Toye has claimed she was coerced into her participation in the crimes.

In 2009, she told WINK News Anchor Lois Thome her abusive ex-boyfriend, alleged ringleader Kemar Johnston, forced her to take part in the murders of Jeffrey and Alex.

But a U.S Supreme Court ruling in 2012 bans mandatory life sentences for juveniles without a secondary hearing, giving Toye a chance for freedom.

In 2014, the appeals court overturned her life sentence, and Toye took the stand to convince Judge Bruce Kyle to reduce her punishment.

But Kyle wasn’t buying it. He, once again, sentenced Toye to life in prison.

Then, this past December, the Florida district court of appeals overturned Toye’s life sentence again and removed Kyle from the case.

Attorney Stu Pepper handled Toye’s first appeal and still keeps in touch with her. A Christmas card she sent him this year shows Toye, now 31 years old, with her child, a son she’s never really known because she went to jail when she was pregnant.

It’s up to the state attorney’s office to propose a new sentence and set a date, but the office has not commented. Meanwhile, Pepper believes that could happen in the next six months.

If everything goes in Toye’s favor, she could be out of prison within the next decade.