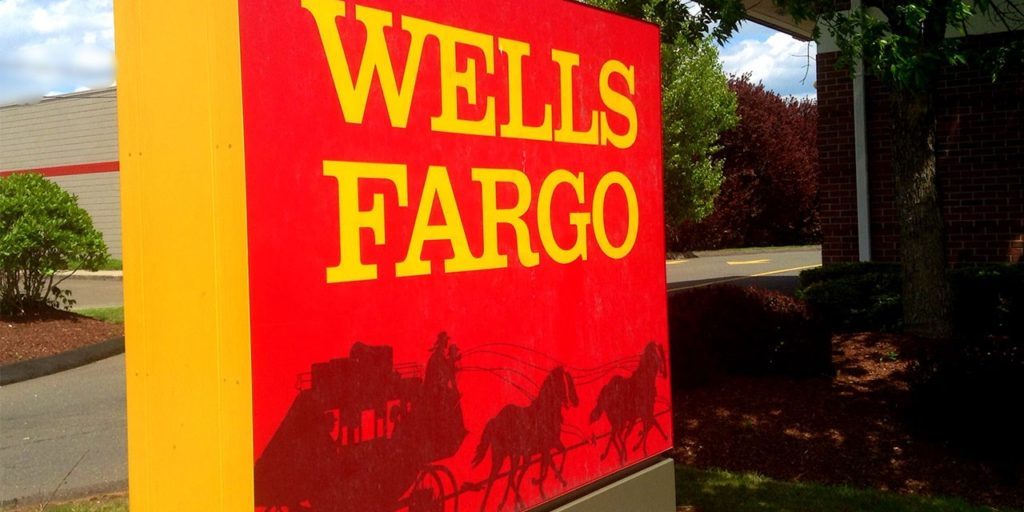 A man is blaming a Cape Coral Wells Fargo for losing $40,000 in cash and gold from his safety deposit box. The bank disputes the accusation and now the police are getting involved.

That man, Peter Tartsayni, got back from vacation over the summer and found out in a voicemail that there was “an issue” with his safey deposit box. An employee had drilled and opened it by mistake. Sometime later, around $20,000 in cash, along with gold coins valued about $22,000, was taken from the safety deposit box.

Tartsayni, who lives in Matlacha, filed a report with the Cape Coral Police Dept. The bank looked into the incident over several months. Then, around two weeks ago, a fraud and claims consultant sent Tartsayni a letter.

The bank admitted the mistake. After looking into the matter, it gave a somewhat cryptic statement: “we determined the contents of your box were immediately inventoried and placed in a tamper-proof sealed bag.”

“If they were so careful, they followed the procedure, how come they drilled the box in the first place?” Tartsayni said. “How can this happen?”

A spokesman for Wells Fargo, in a statement to WINK News, said:

Wells Fargo received our customers’ complaint, investigated all of the claims and allegations thoroughly and shared the results of the investigation with them. We have no further comment or information to share on this matter.

Tartsayni has tried finding an attorney, but he does not have pictures of what he claims were in the box and is now missing. Either way, he wants someone to take responsibility.

“I wish this whole thing would have never happened,” Tartsayni said, “because it turned our little world upside down.”