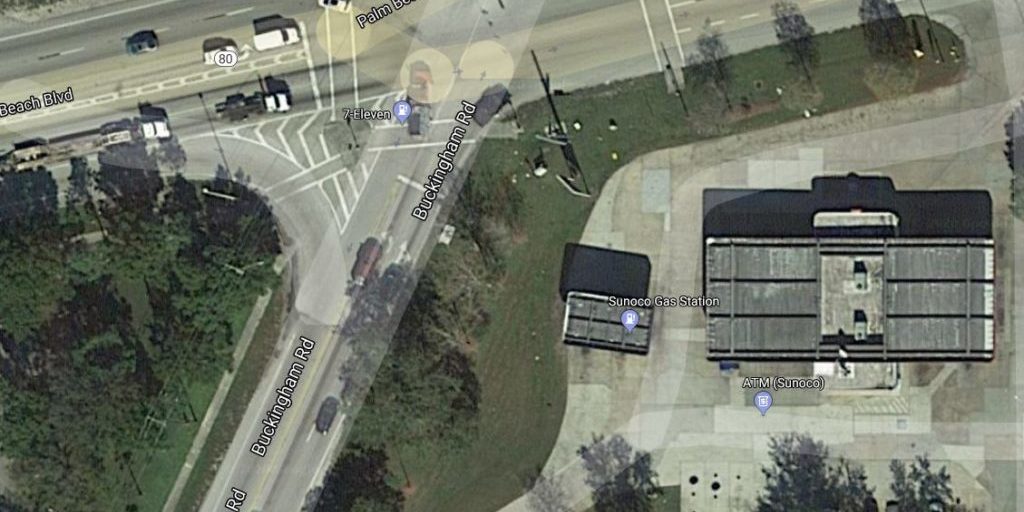 According to FHP, state troopers were along Palm Beach Blvd. at the intersection with Buckingham Road, where four cars were involved in a crash.

There were at least two crash victims involved who suffered critical injuries. One crash victim was considered a trauma alert, another was a pediatric trauma.

There was a complete roadblock along eastbound lanes of Palm Beach Blvd. due to the crash, which has since cleared.

There are no criminal charges pending currently, and the crash remains under investigation.