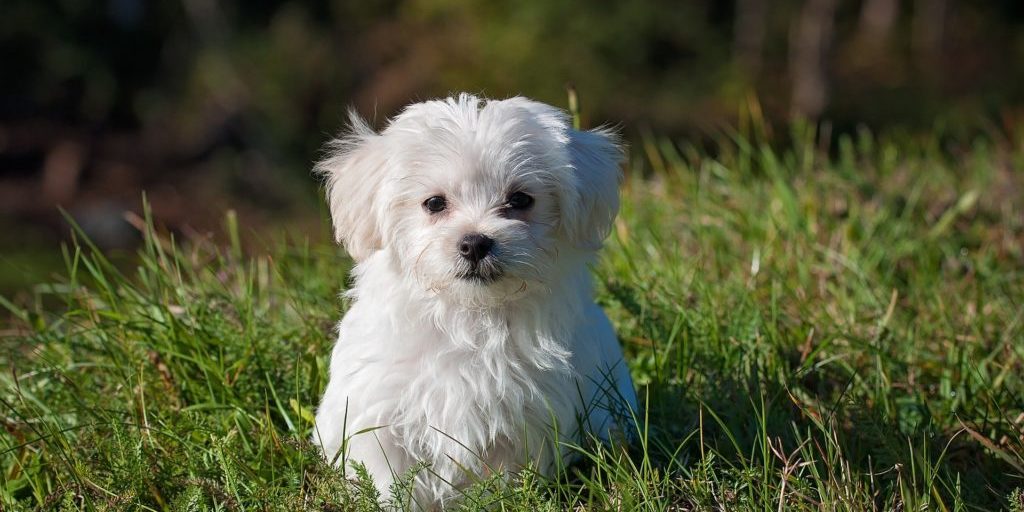 Images like these are hard to forget: A dog’s mouth taped shut; another found with a rope tied tightly around his neck for days.

These cases of animal abuse put two men on trial and they were in court this morning, but it’s all part of a larger problem.

That’s why state lawmakers and animal rights groups are fighting for solutions.

Protecting animals against cruelty is a message Debbie Dailey stands for.

On Tuesday, she and her friend attended the hearing of Salvador Carbajal. He faces charges of animal cruelty for tying his dog, Walter, to a basketball post.

As a dog owner, she says she’s attended his court dates since he was arrested.

“I hope he gets time,” Dailey said. “I hope it comes out of his pocket and his time.”

It’s cases like these that officials are cracking down on.

This year, the Florida House and Senate filed two corresponding bills that would require veterinarians to report animal cruelty cases.

We spoke with Carbajal’s attorney, Jonathan Spellman, who says he can’t speak particularly about his client’s case, but says outcomes to animal cruelty cases can sometimes lack consistency.

“There’s been a lot of animal cruelty cases. What we’re noticing is there is a lack of continuity between them, a lack of prediction; what’s going to happen from one case to another,” he said. “Certain matters are resolved in one way and, rightly, that would make a person think that another matter is going to be resolved in a similar way.”

Cases like Joshua Schlotmann’s: He was found guilty for punching his dog after Ring Doorbell footage caught him in the act. He was charged with a first-degree misdemeanor.

Oscar Thompson III, who also went before the judge Tuesday, faces third-degree felony charges for taping the mouth of now deputy dog, Chance. Dailey says she wants tougher laws on those who abuse animals and she’s hoping Carbajal’s and Thompson’s cases will set the tone.

“Hopefully, they’ll get harder on everybody else,” she said.